Brussels / The Hague, 5 April 2017 – The European Commission and Europa Nostra revealed today the winners of the 2017 European Union Prize for Cultural Heritage / Europa Nostra Awards, Europe’s top honour in the heritage field. The 29 laureates from 18 countries are being recognised for their notable achievements in conservation, research, dedicated service, and education, training and awareness-raising.
Paavo Nurmi Legacy project, Turku, is among this year’s winners. Independent expert juries examined a total of 202 applications, submitted.

Citizens from around the world can now vote online for the Public Choice Award and rally support for the winning project(s) from their own or another European country. Voters have the chance to win a trip for two to Finland and be a special guest at the Awards Ceremony that will be held in the historic city of Turku on 15 May. During the ceremony, the seven Grand Prix laureates, each of whom will receive €10,000, and the Public Choice Award winner, chosen from among this year’s winning projects, will be announced.

The winners of the EU Prize for Cultural Heritage / Europa Nostra Awards 2017 will be celebrated during a highprofile event co-hosted by EU Commissioner Navracsics and Maestro Plácido Domingo commencing in the late
afternoon on 15 May at St. Michael’s Church in Turku. The European Heritage Awards Ceremony will assemble some 1,200 people, including heritage professionals, volunteers and supporters from all over Europe as well as top-level representatives from EU institutions, the host country and other Member States.

Paavo Nurmi Legacy project, Turku, FINLAND
The long-distance runner Paavo Nurmi, known internationally as ‘The Flying Finn’, has captivated the world since his astonishing triumph in winning 12 Olympic medals in the 1920s. His extraordinary achievement guarantees his legacy as one of the most successful Olympians of all time. His legacy forms an important part of Finland’s cultural heritage and national identity. Having gained independence from Russia in 1917, Paavo Nurmi’s success and world renown is unmistakably linked to those first years of Finland’s independence and its burgeoning identity in a global context.

To honour this achievement, the Paavo Nurmi Legacy was established to commemorate this victory and to link this sporting history to the nation’s cultural heritage. Through an array of events, such as the Paavo Nurmi Games and the Paavo Nurmi Festival.

The Paavo Nurmi Legacy project has succeeded in affirming this heritage in the public consciousness. The Paavo Nurmi School Tour aims to raise awareness of this heritage by visiting schools and providing engaging lessons in sports and heritage. To date, over 10,000 primary school children have been reached in 100 schools across Finland. The jury was impressed by how “the project has a notable impact in the community, especially within schools and amongst young people, whom they inspire through their activities”.

With a relatively limited budget, financed by several stakeholders with both public and private funds, the impact that the Paavo Nurmi Legacy has managed to make is remarkable and their commitment to establishing their international influence is commendable.

Thejury noted that “the programme’s holistic communication approach is wide-reaching with a website available in no less than nine languages. This aids them in bringing the Finnish legacy to a European and global heritage context. The digitisation of the literature and other materials has also helped to preserve Paavo Nurmi’s legacy and allows easy access to these important materials”.

“It is increasingly important to recognise the link between sports and heritage as the Paavo Nurmi Legacy project has succeeded in doing”, emphasised the jury. 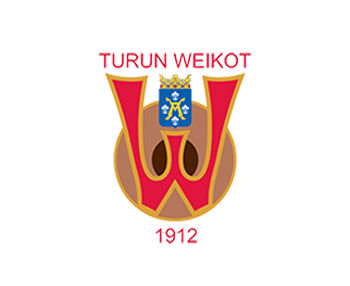 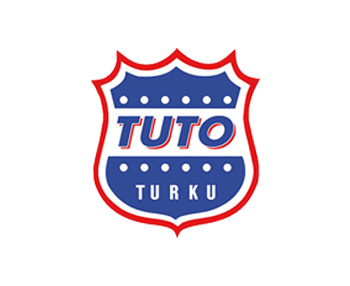 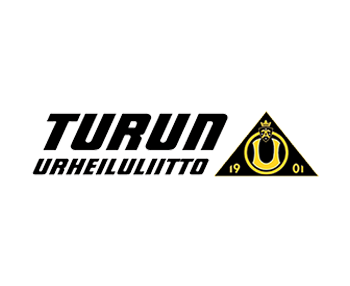